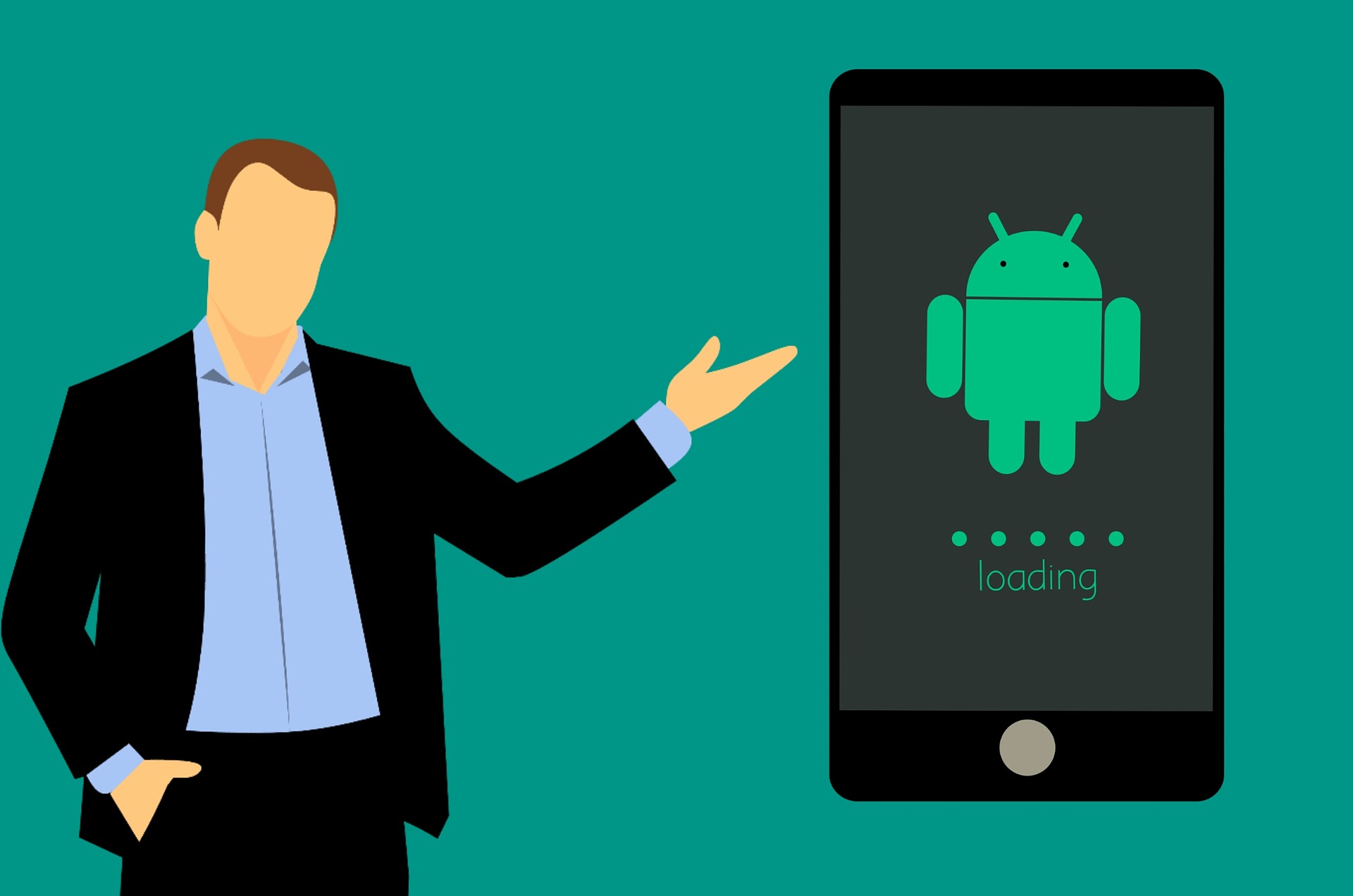 Buying an iPhone is easy. There are only a few around. Buying an Android smartphone is an entirely different matter. In 2015, Open Signal counted more than 24 000 unique Android devices. So if you are a journalist or a PR professional which Android phone is perfect for you? This article will help you sort it out.

In order to determine which Android phone may suit you best, scroll to the appropriate section in the article:

(1) Are you primarily an Android user and want to use your phone mainly for production, scroll to Chapter One.

(2) Are you primarily an iPhone user and want to get an idea of Android? And do you want to use your new phone mainly for teaching? Then scroll to Chapter Two.

(3) Are you nothing of the above, well … what the heck, just read everything. 🙂 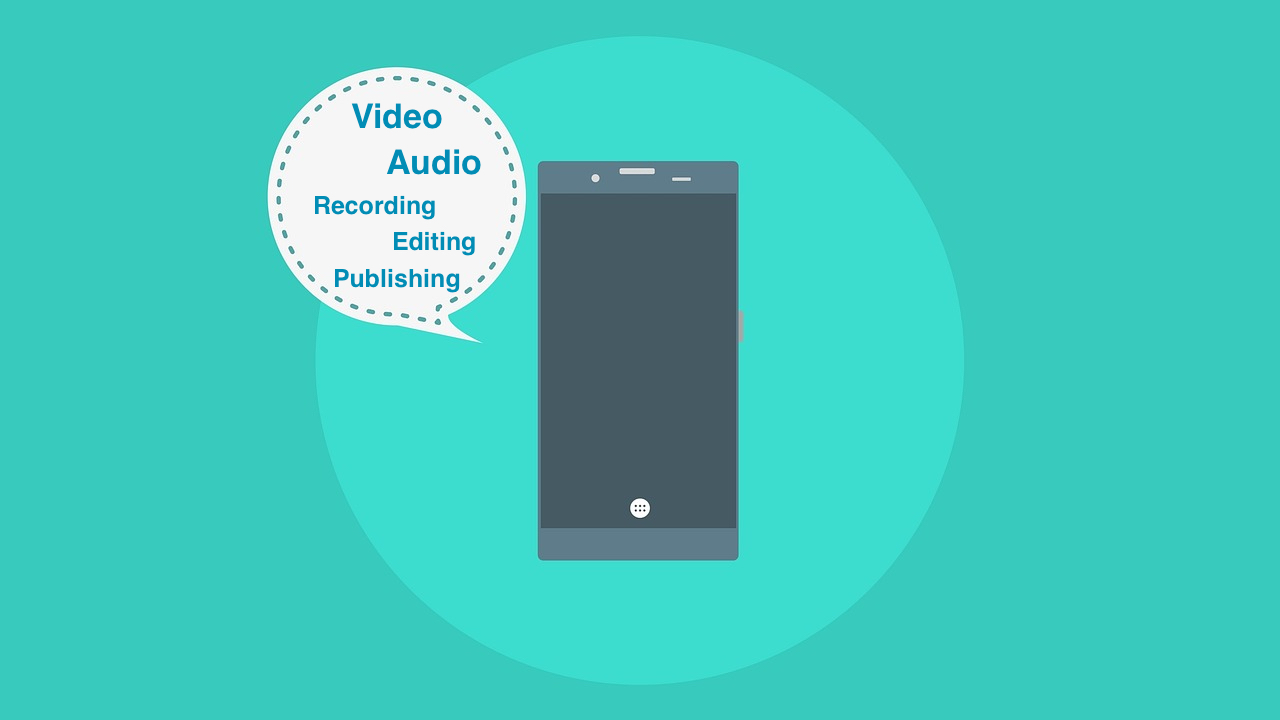 CHAPTER ONE: YOU WANT AN ANDROID SMARTPHONE FOR PRODUCTION

At least we narrowed that down, But: still not easy to pick a phone.

• Do you produce for TV and work in a PAL region? Then you need a phone with an excellent camera and a camera app which support 25 fps. (If you don’t know what fps, is check this Wikipedia article on framerates.) Not every Android phone supports 25 fps, and phones with excellent cameras usually don’t come cheap. They are the flagship phones like Samsung’s Galaxy S class, Google’s Pixel phones and LG’s V and G classes, to name just a few. You can also check out the Huawei P20 Pro or the OnePlus 6.

If your budget is rather limited or if you don’t want to spend up to 1000 Euros for an Android phone (Pixel XL, 128 GB), you can alway choose to buy last year’s champion. The price of Samsung’s former flagship, the Galaxy S8, has dropped dramatically since April, 2017, from 799 to 399 Euros. And it’s still a great phone.

As far as camera apps are concerned, there’s a free camera app that supports 25 fps (if your phone does). It is called Open Camera and runs on a lot of different Android devices. For an app that gives you more professional options, have a look at FilmicPro. It’s yours for 12,99 Euros. But there’s a twist to it. FilmicPro runs only on specific Android phones: they must have the camera 2 api implemented. (If you don’t know what camera 2 api is, read Florian Reichart’s article here.)

Now, there are some apps to help you check if your phone supports camera 2 api. But they won’t help you much beforehand. Because you must already own the smartphone to use the free apps Camera2 probe or the FiLMiC Pro Evaluator. To make sure that the phone you are about to buy supports FilmicPro you should ask their support. This list, however, may give you an idea:

• Google Pixel 1: optical stabilization not available, and auto focus is not working perfectly.

• Sony devices and the OnePlus5 are not supported due to errors in their camera framework implementation.

If you buy a (former) flagship phone you’re also mostly on the safe side when it comes to video editing apps. (I write “mostly” because nothing is ever for sure in the Android world 🙂 ) Those phones usually have the fast processors and necessary GPUs (graphic processing units) to give you the best result with apps like Kinemaster. (Although sometimes even low mid class processors like the Snapdragon 430 in the Moto G5 – see below – do that too.) Kinemaster is one of the best video editing apps for Android devices. Like the –also very good – app PowerDirector, Kinemaster is running on a subscription model: that means you cannot buy the app once and for all. However, you can use all the features of the apps before you subscribe – albeit with a watermark.

• Do you produce for Social Media or the web? Then I have some good news for you: Android phones with a good camera will do – and they are cheaper. Also, you don’t have to wrack your brains about 25 fps or compatibility with FilmicPro. There are many midrange phones around. LG’s former top phone, the G6, costs about 300 Euros right now; it’s definitely worth a look (4 GB RAM, 32, GB ROM, SD cards up to 1TB). My tipp, however, is the Aquaris X Pro, which I also own. It’s designed by the Spanish brand BQ. It features: + almost pure Android + a good camera + a bright full HD display + a snappy system performance + full camera 2 api support (runs FilmicPro). It will cost you from 250 Euros (3 GB RAM, 32 GB ROM). Read a comprehensive test of the Aquaris X Pro here. 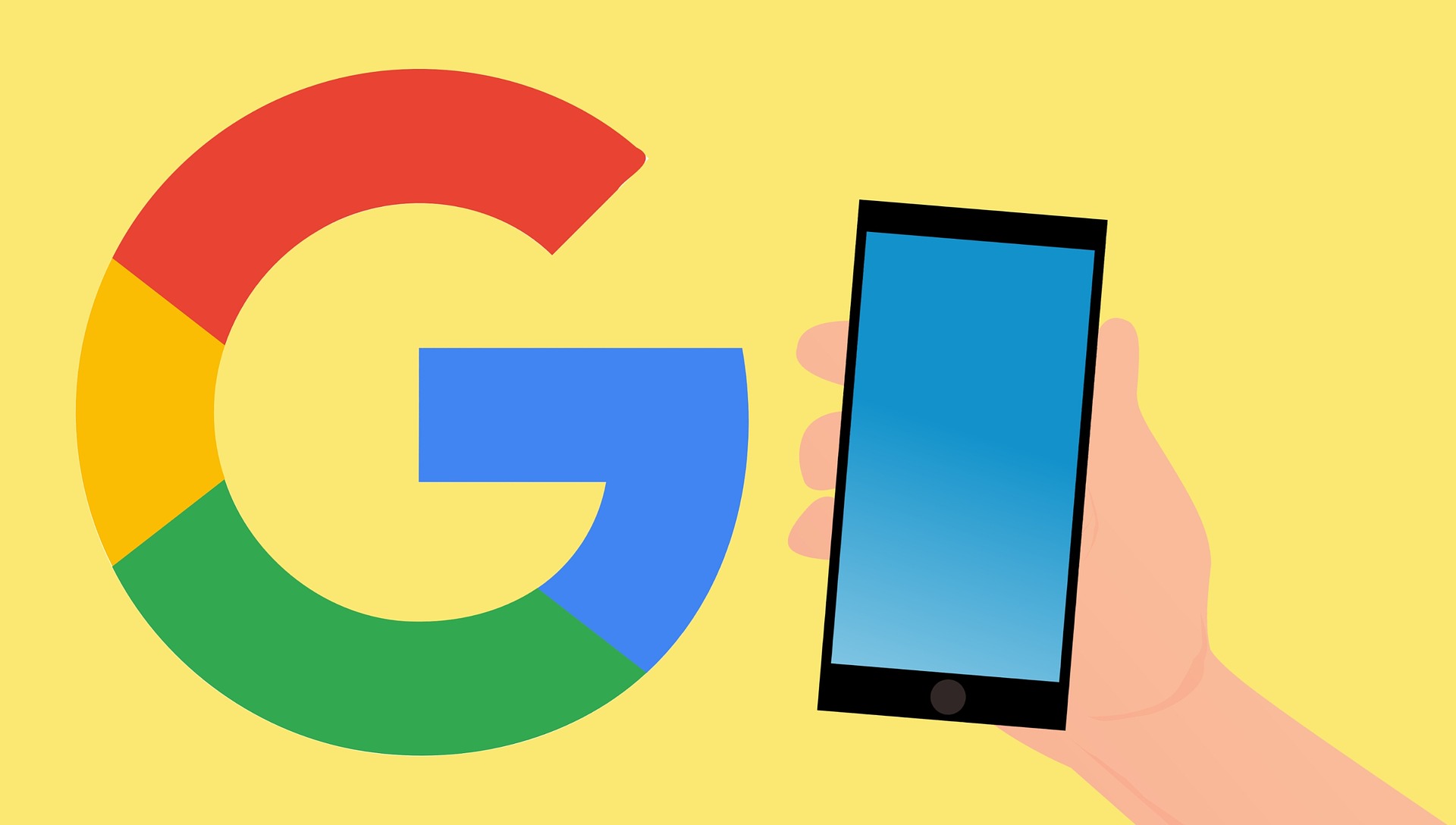 CHAPTER TWO: YOU ARE AN iPHONE AFICIONADO AND WANT TO GET AN IDEA OF THE ANDROID SYSTEM

Congratulations! You know – or at least believe – that iPhones are the best smartphones in the world. And yet you’re open enough to try Android. Maybe because someone said that worldwide 85 percent of the smartphones are running on Android. Or you teach mobile journalism, and keep noticing that quite a number of students come to your classes with Android phones. Very well.

The good news: you don’t necessarily have to spend a fortune on your new Android device. I’d go for a device that is running on pure or almost pure Android. Like the Aquaris X Pro, it’s a phone which I have tested myself. It’s designed by the Spanish brand BQ. Features: + almost pure Android + a good camera + a bright full HD display + a snappy system performance + full camera 2 api support. The Aquaris X Pro supports the camera app FilmicPro and the video editing app Kinemaster which you both already may know from iOS. It will cost you from 250 Euros (3 GB RAM, 32 GB ROM). Read a comprehensive test of the Aquaris X Pro here.

If you say, … well, can’t I have an Android phone for less? Yep, that’s possible. I’d suggest the Motorola G5, a phone with almost stock Android. You can get it for as little as 130 Euros. But the camera won’t blow your mind away, it’s not the speediest phone around and it does not run FilmicPro. However, it supports Kinemaster: you can export videos from the app in full HD (1080p) and have two video layers for editing. So if you just want to get a feel for Android, the Moto G5 will do nicely. Read a comprehensive review of the Moto G5 here.

This is not a comprehensive guide. I haven’t talked about processors (Snapdragon series or Kirin or Exynos), and neither did I shed light on the question: is my Android phone able to mirror its screen via hdmi? Which might be interesting for trainers.

So, if you have further or more specific questions, do get in touch, either by dropping a comment here or by sending a tweet to @dermedientyp.

It’s also a very good idea to join the Facebook group #mojofest community Where the global Mojo Community meet and share. You can be sure that at least one or two of its almost 5000 members have an answer for exactly your question.

If you’re getting more interested in mobile journalism, check out this online handbook: mojo-manual compiled by Corinne Podger, Astrid Csuraji and others.

And if you want a quick look at what apps you need for mobile journalism, just click here.

Happy phone hunting! I hope you now get the Android phone that serves you best.

Disclaimer: I’m not paid by any company, vendour or person to recommend the phones or apps I mentioned above.