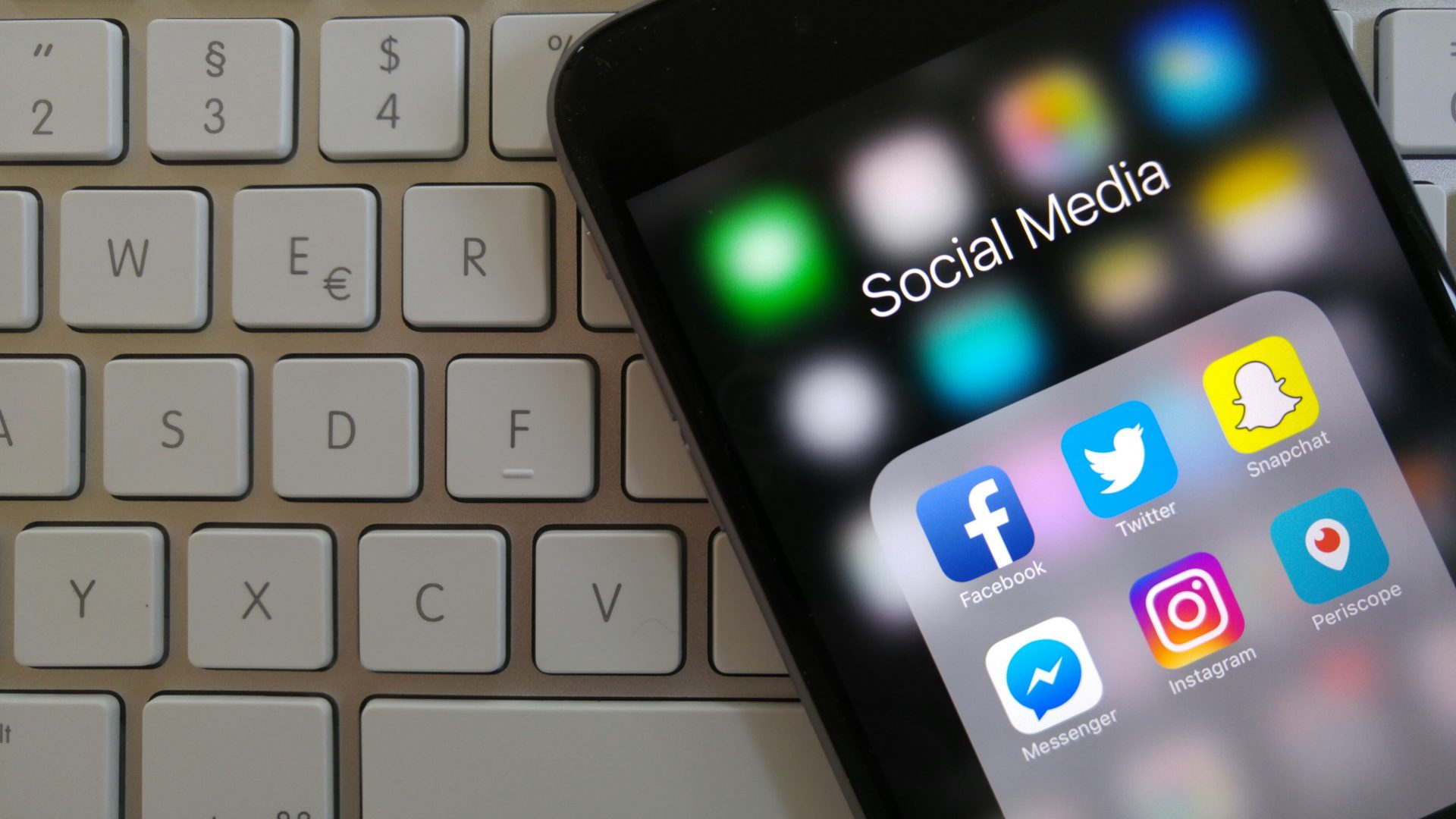 During Mojocon 2016, the international Mobile Journalism Conference in Dublin, I gave a workshop on how to produce journalistic content with Android devices.

Afterwards, I didn’t only receive lots of follow up questions from Android users but also from journalists, bloggers and PR people who frequently use iPhones.

There was a genuine interest among attendees if Android phones had – in the meantime – become good enough for mobile journalism.

My answer is: yes, by all means. Apple’s app store has still got more apps which are useful for digital storytelling, but Google Play is catching up. Cinema FV-5 is a very decent app for filming, Filmic Pro has made its way from Apple to Android (but is still struggeling with compatability) and Kinemaster is a powerful tool for editing videos. There are several very good apps for photography which give users more manual control over the camera. And there is quite a number of interesting apps which allow you to explore new ways of digital storytelling: Storehouse, Foundbite, Legend, Thinglink. More infos on mobile devices you’ll find in my article: Why Android smartphones are an excellent alternative to Apple devices in developing countries.

The biggest drawback of the Android world remains fragmentation.

You’ll find the answers to what that is and what it means for mobile journalists in the slides below. And while you’re viewing them, you’ll also get a whole crash course in Android Mojo with tips for the best apps and reporter gear.

Very impressed with @DerMedientyp’s Android workshop at #MoJoCon: turns out MoJo is more than possible on Android – https://t.co/sKSjP8loGN

@DerMedientyp Must admit, been clicking through many of your past articles for tips over past few weeks. Many thanks.

The future of mobile journalism in the developing world is android! #Mojocon https://t.co/QQgmw5ozS2

@DerMedientyp Thanks for sharing Bernhard. I missed your Android workshop but I promise to practice more Android. 😉 Warm regards.

@philipbromwell @DerMedientyp Super! That gives me enough to look into for now. 😉 Thanks for your help!

Great series of app and fantastic workshop- thanks B – nice to speak some German again as well https://t.co/tcd5x7F8uU